The Epidural and Other Labor Medications | Natural Birth and Baby Care.com 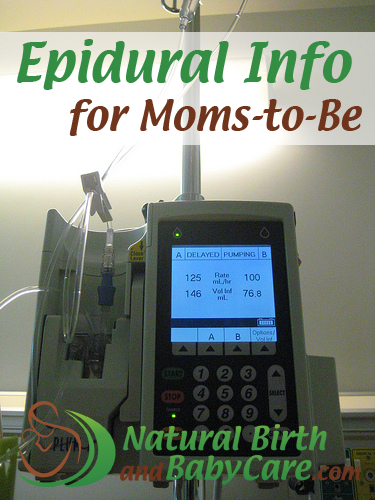 The Epidural and Other Labor Medications

Do you know the truth about the epidural and labor medications?  Maybe you've heard it doesn't cross to your baby and it won't affect the course of your labor.

Here's the reality: medications given through blocks, injections, and administered by IV line do cross to your baby and they can affect your labor and birth experience.

Epidural analgesia (pain relieving medication) has become a “norm” in modern birth. Women automatically assume the pain of labor will be too much to bear and intend to have an epidural right from the start.

You give it more serious thought when you know the risks of the epidural.

The epidural is very effective pain relief (though about 15% of women will get incomplete or no pain relief).

An “epidural” itself is not a medication – it is the process by which a long needle is inserted into your back then into the tough membrane protecting the spinal cord (this membrane is the dura). Varying types of medications and variable doses are injected into this space.

When you have an epidural labor becomes a medical event. Your baby has to be monitored continuously and you require an IV line. Two thirds of mothers will need a catheter (to drain urine because you can no longer go to the bathroom).

Most women cannot move the bottom half of their body when they have an epidural. Even the so called “walking epidural” is really a “shuffling epidural” because movement is still hampered (and you're still stuck with an IV).

You have a much higher risk of having an instrumental delivery (forceps or vacuum) or a cesarean section if you get an epidural.

The epidural relaxes pelvic muscles and makes it more likely that a posterior baby will remain posterior throughout labor. This makes the birth harder for both you and baby and again increases the risk of assisted delivery – which also increases the risk your baby will be injured at birth. Bruises, blood clots, and facial injury are all possibilities for your newborn.

Epidural analgesia significantly affects the hormones running through your body during birth. You lose natural ways to work with labor.

It's harder to work with your labor because the hormones that control your birthing instincts have been stopped by the epidural.

Labor takes longer with an epidural. You're more  likely to need labor augmentation (help) from synthetic oxytocin (Pitocin) to keep your labor moving. This greatly increases the risk of distress for your baby and cesarean section for you.

The natural high and euphoria of birth are lost. Because the hormones of birth are slowed down or stopped you don't get the final surge of “feel-good” hormones as you push your baby out.

These hormones prepare you to hold your baby – and they help you to be alert and ready to interact with him or her. Losing them can cause bonding problems for some mothers and babies.  These hormones also help stop bleeding after the placenta is born.  Lack of proper hormone signals make postpartum hemorrhage more likely.

You may suffer from a drop in blood pressure when an epidural is given. This can cause heart problems for you and distress for your baby.

This problem is so common that most doctors try to prevent it by loading a woman up on IV fluid before the epidural is even administered.  These IV fluids cause inflated birth weights for your baby, which can lead to false panic about weight gain for your baby later.

Opiate drugs in your epidural bring possibility of breathing problems for you. Epidurals given incorrectly can bring lasting headaches for you. Backaches are also a persistent complaint of mothers who have received an epidural.

Your baby gets labor medication flowing through his or her body quickly after you're given the injection. Don't let anyone tell you differently – medications do cross the placenta to your baby.

Your baby's heart rate may be affected by epidural. Some babies are not able to stabilize their heart rate after the medication is given and an emergency c-section is required.

Epidural babies are often born in poorer condition than babies born with no medications given during labor. They have lower APGAR scores and require more resuscitation. They're more likely to have brain damage and seizures in the neonatal period.

If you develop a fever after being given an epidural (women commonly do) your baby will have to go through a full sepsis workup.

This means that your baby will be tested for infection. A sepsis workup requires separation of mother and baby and it's also physically painful for your newborn.

These babies show a higher rate of jaundice in the days after birth and tend to be crankier. Their mothers rate them as more difficult and the bond between mother and child is not as strong as that of mothers who had a natural birth.

Breastfeeding is less likely to go well if you had an epidural.

Narcotics can make you sleepy and feel “out of it,” as if you can't connect with your own body. They can also cause nausea. Sometimes contractions can decrease in strength. Artificial hormones (Pitocin) used to make the labor “pick up” again bring a host of increased risks, as discussed above.

The baby is affected by narcotic injection. Respiratory distress is a possible side effect. Many, many babies whose mothers have narcotic pain relief during labor suffer from breastfeeding problems in the early hours and days.

Injections past the epidural space and into the spinal fluid or spinal space (called intrathecal and spinal blocks) can give faster pain relief than an epidural. The relief tends to be for a more limited time. There is a chance of headache, backache, itching, etc. – all the side effects associated with epidurals.

Some women really want to choose medication or epidural for pain relief. It is each and every woman's own choice. But you also deserve to know all the facts about the possible (and probable) side effects of these medications.

Women who have medications often say that they have the lowest amount of pain during childbirth. Interestingly, they often rate that they are the least satisfied with their birth experiences.

Studies have shown that women remember their birth experiences with remarkable clarity decades after they have given birth. The women most happy with the births of their children are women who have given birth naturally, without potentially harmful medications clouding the early hours, days, and weeks with their babies.

“We have a secret in our culture, and it’s not that birth is painful. It’s that women are strong.” – Laura Stavoe Harm

You, Mama, are strong!

A M Bader, R Fragneto, K Terui, G R Arthur, B Loferski and S Datta. Maternal and neonatal fentanyl and bupivacaine concentrations after epidural infusion during labor. A & A October 1995 vol. 81 no. 4 829-832.

Leighton BL and Halpern SH. The effects of epidural analgesia on labor, maternal, and neonatal outcomes: a systematic review. American Journal of Obstetrics and Gynecology 186,5 (2002) S69-77.

Mayberry LJ, Clemmens D, and De A. Epidural analgesia side effects, co-interventions, and care of women during childbirth: a systematic review. American Journal of Obstetrics and Gynecology 186,5 (2002) S81-93. 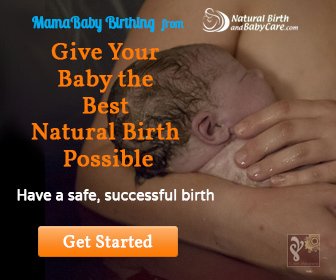 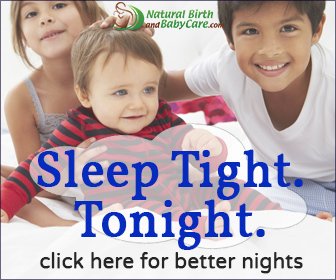 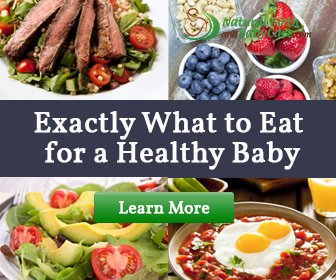 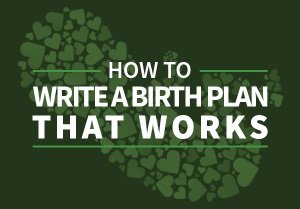 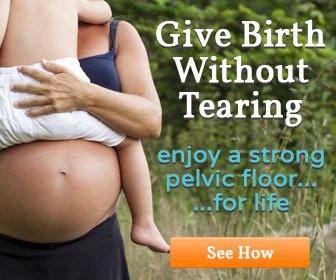 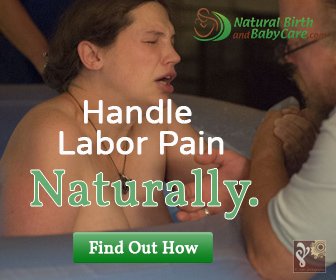